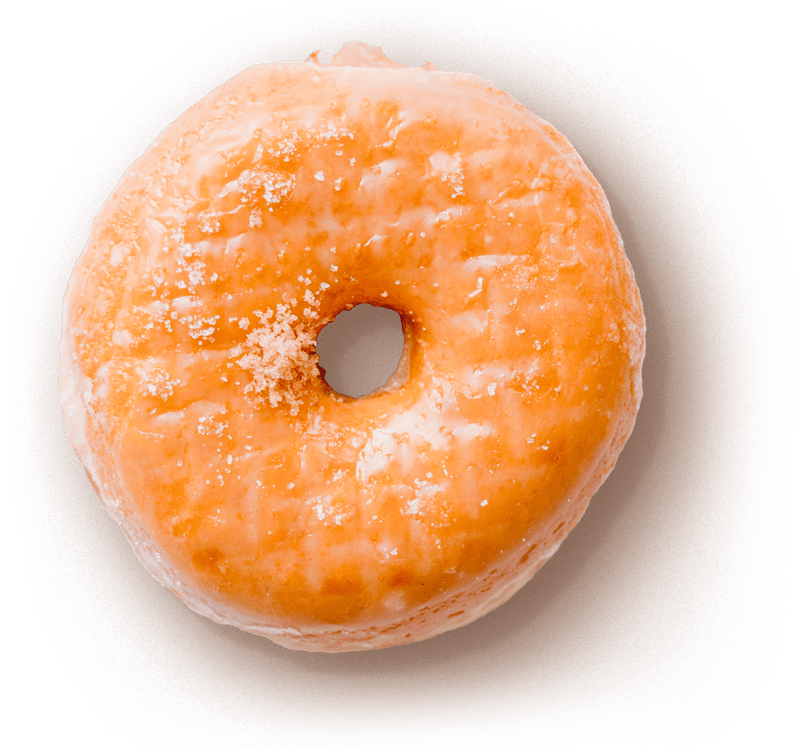 Join us for an amazing weekend!

World-renowned children’s entertainer Rob ‘The Donut Man’ Evans is coming to Integrity Church!  Robert C. “Rob” Evans is an American Christian children’s songwriter and performer best known for his performances as The Donut Man. He is known for his many sing-along audio and video tapes produced with Integrity Music. His DVDs have received six gold and two platinum sales awards from the RIAA. 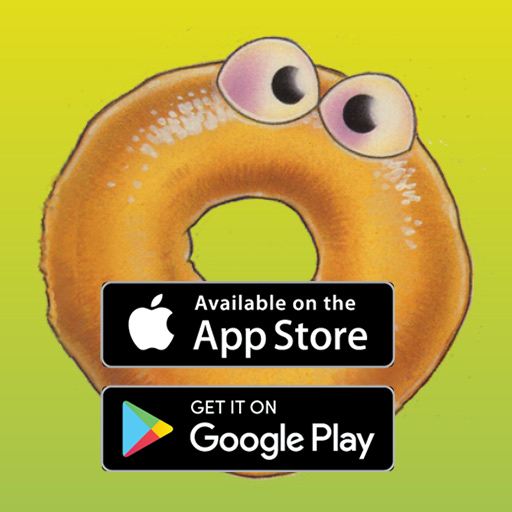 All of Rob’s songs, videos and more are in this app.  Download for IOS or Android.